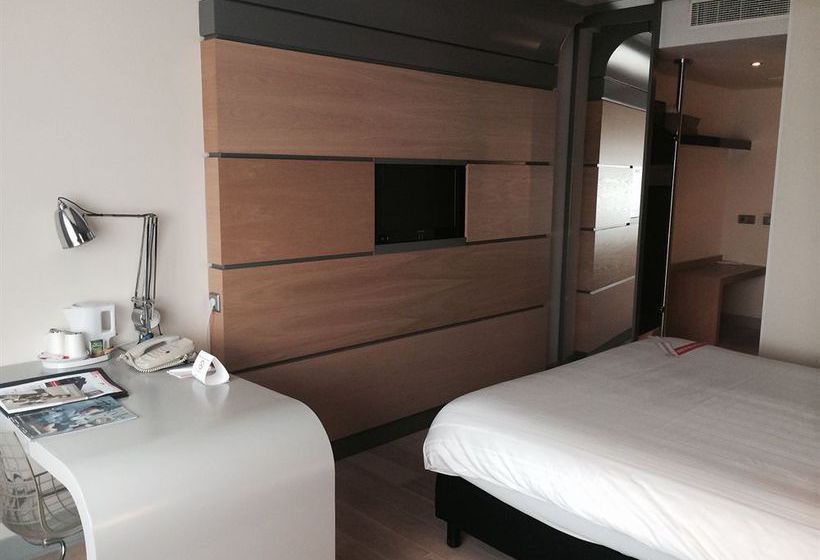 Apollo Hotel Almere City Center features modern architecture in the heart of Almere, directly next to the city theater. Restaurants, cafés and shops can be found within walking distance. Guests benefit from parking directly under the hotel. Each of the 117 design rooms has its own modern look and offers city or water views. A desk is featured as well as flat-screen TV. The private bathroom includes a bath, shower and a toilet. 24-hour breakfast service is available. Apollo Hotel Almere city has an on site bar called De Bierfabriek where home brewed beer is served. The area is popular for cycling and walking. Apollo Hotel Almere City Center is easily reachable by public as well as private transport. Almere central station is a 10 minute walk. With easy access to the main highway, important locations such as Amsterdam, Schiphol and Utrecht are just a short drive away.