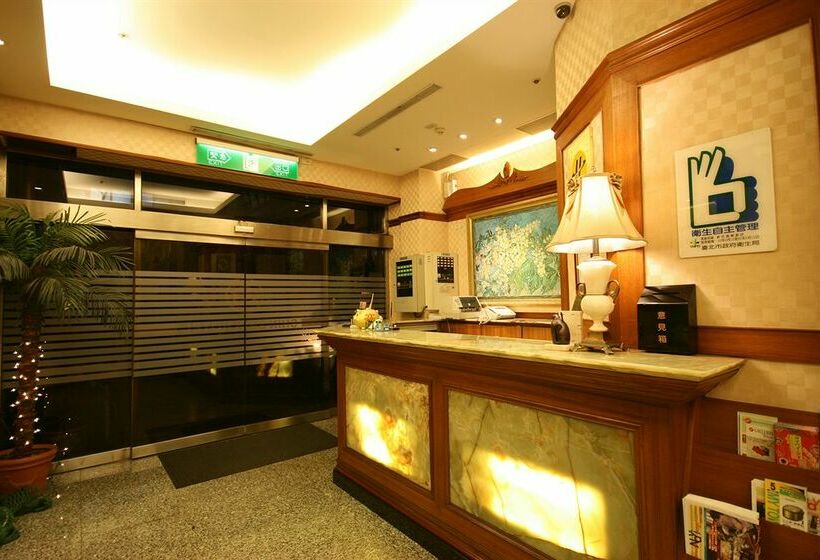 A stay at Shin Shih hotel places you in the heart of Taipei, minutes from TaipeiEYE and close to Chiang Kai-shek Memorial Hall. This hotel is within close proximity of SPOT-Taipei Film House and Taipei Film House. Pamper yourself with onsite massages or make use of the other amenities, which include complimentary wireless Internet access. Featured amenities include complimentary high-speed (wired) Internet access, a computer station, and dry cleaning/laundry services. Make yourself at home in one of the 44 air-conditioned rooms featuring kitchenettes with refrigerators and espresso makers. Complimentary wired and wireless Internet access keeps you connected, and LCD televisions are provided for your entertainment. Conveniences include phones, as well as safes and desks.