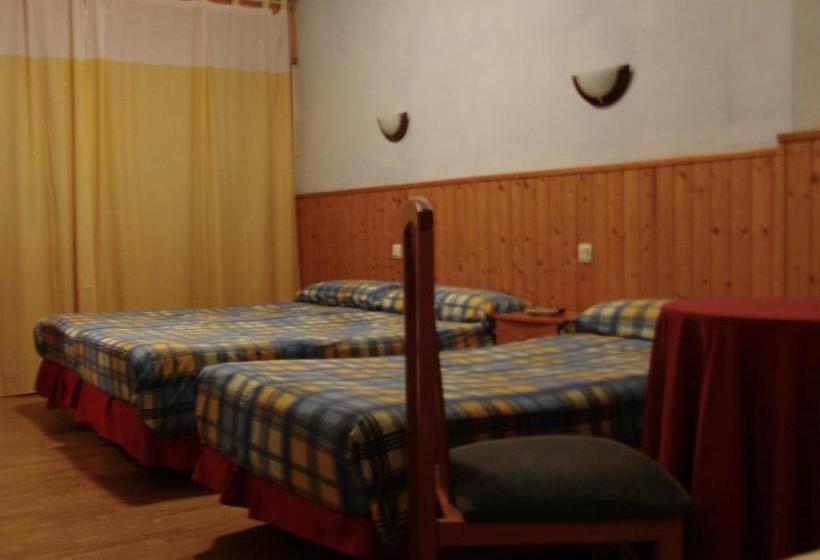 The Hostal La Torre is located in front of the International University Menendez Pelayo, and in a few steps of the University of Cantabria. The Congress and Exposition Palace, the Palace of Sports, and the Football Stadium are over 250 meters from the Hostal. Walking 5 minutes, you get to the most beautiful beaches of the region, and in 20 minutes walk you get to downtown.

In the Roman Empire, the town was known as Portus Victoriae Iuliobrigensium. Its present name is derived from St Emeterio (Santemter, Santenter, Santander), a martyr whose head was brought there in the 3rd century, along with that of St Celedonio, according to legend.[1]
In 1187, King Alfonso VIII made the abbot of San Emeterio lord of the town, and in 1248 Santander participated in the battle for Seville, receiving a coat of arms as reward.
The city owes its existence to the excellent harbour of the Bay of Santander. Santander was an important port for Castile in the later Middle Ages, and also for trade with the New World. It officially became a city in 1755.
In 1893 the freighter Cabo Machichaco exploded in the harbor, killing 500 people.
In the early 1900's Santander became the favored summer residence of King Alfonso XIII, who built the Palacio de la Magdalena as the residence of the royal family during the holidays. The city gained great popularity from this and from the Victorian enthusiasm for sea bathing and it remains popular with the Spanish for beach holidays today.
[edit] Great Fire of 1941
Santander fell victim to a great fire in 1941. Fanned by a strong south wind, the fire burned for two days. There was only one casualty, a firefighter killed in the line of duty, but thousands of families were left homeless and the city was plunged into chaos.
When it was over, the historic part of Santander was almost completely destroyed. The fire destroyed the greater part of the medieval downtown and gutted the city's Romanesque cathedral.