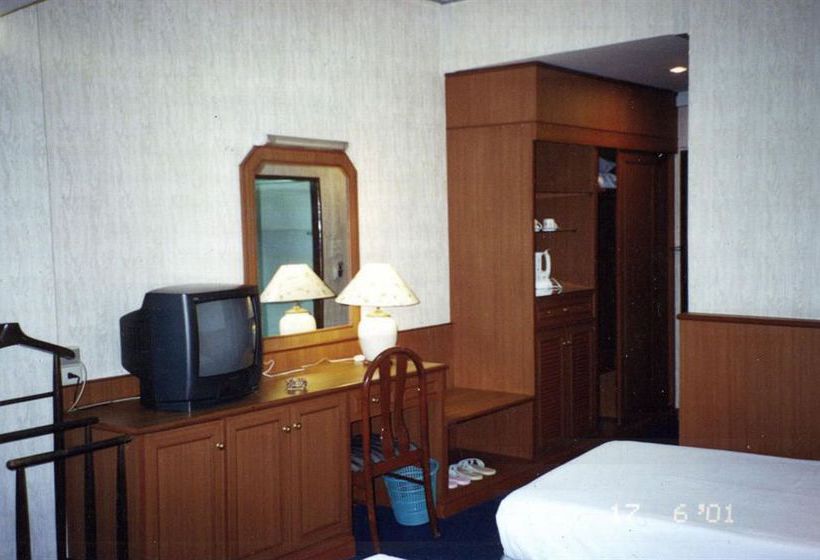 With a stay at New Empire Hotel in Bangkok (China Town), you'll be minutes from Temple of the Golden Buddha and close to Wat Pho. This hotel is close to Grand Palace and Wat Arun. Make use of convenient amenities such as complimentary wireless Internet access, concierge services, and a television in the lobby. Featured amenities include limo/town car service, express check-in, and express check-out. Make yourself at home in one of the 130 air-conditioned rooms featuring minibars. Complimentary wireless Internet access keeps you connected, and satellite programming is available for your entertainment. Bathrooms feature showers, complimentary toiletries, and hair dryers. Conveniences include safes and desks, and housekeeping is provided daily.